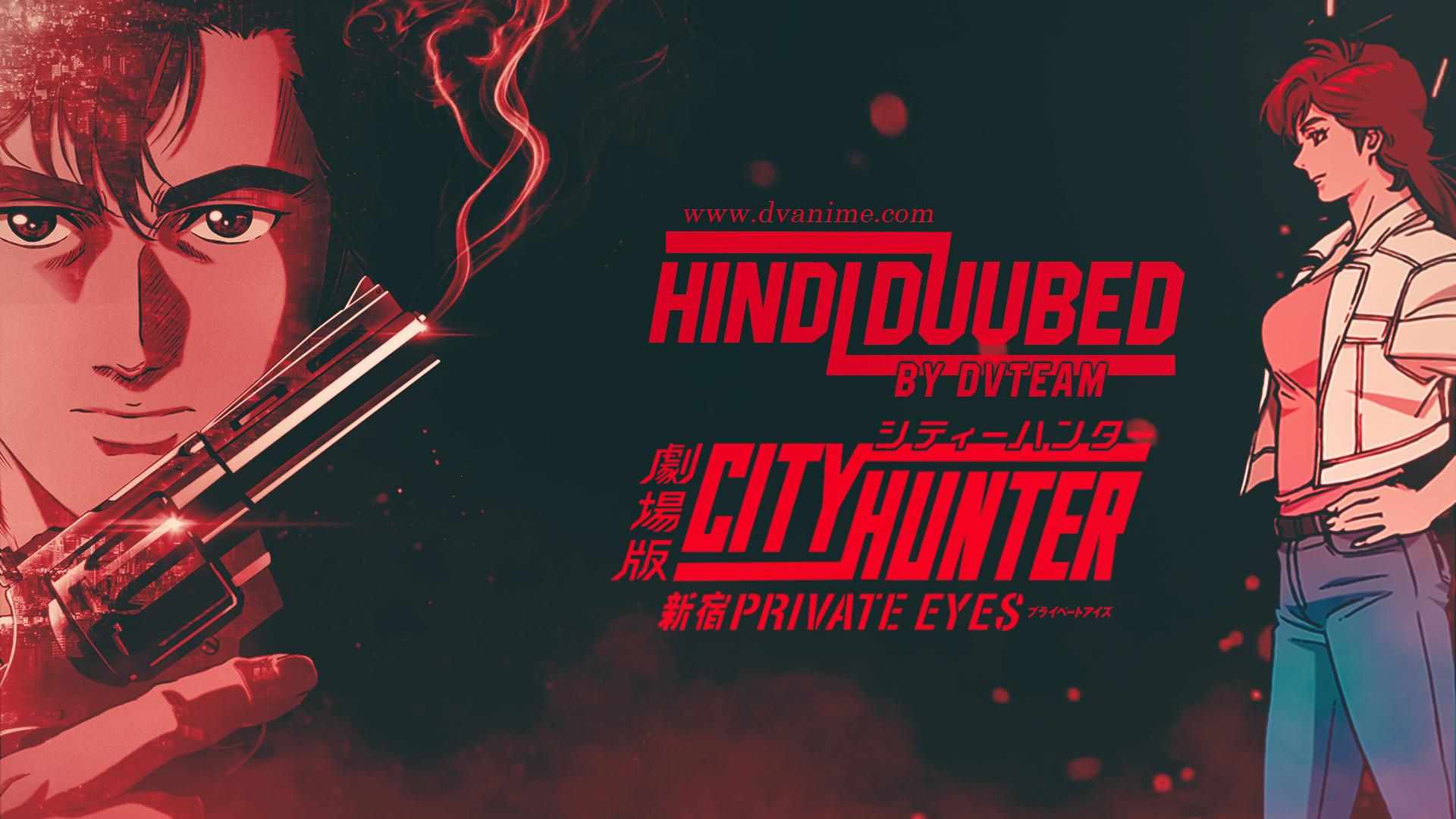 City Hunter (Japanese: シティーハンター, Hepburn: Shitī Hantā) is a Japanese manga series written and illustrated by Tsukasa Hojo. It was serialized in Weekly Shōnen Jump from 1985 to 1991 and collected into 35 tankōbon volumes by its publisher Shueisha. The manga was adapted into an anime television series by Sunrise Studios in 1987. The anime series was popular in numerous Asian and European countries.

A private detective tries to protect a woman in danger.

Private detective Ryo Saeba is hired to protect the daughter of a scientist that recently died in a suspicious traffic accident.

Ryo Saeba is the top “City Hunter” around and he takes on cases with his partner Kaori. A model named Ai Shindo has been attacked and hires him to be her bodyguard. Shinji Mikuni, the president of an IT company that has hired Ai for its ad campaign, turns out to be an old friend of Kaori, and they become involved. Meanwhile, mercenaries are gathering in Shinjuku… and a major arms dealer arrives in Japan with a new weapon, but with Mikuni in the picture, Ryo and Kaori are growing apart.