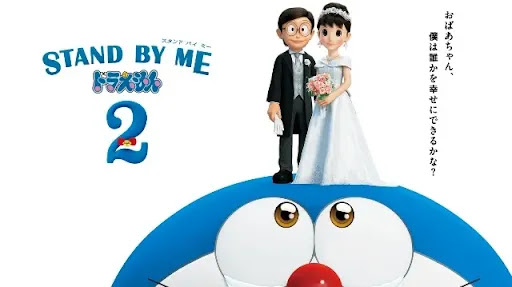 Doraemon Stand By Me 2 Plot

Nobita – following his previous adventure – has managed to change his future for the better, making Shizuka marry him. Taken by despair, however, he decides to return to the past to re-meet his beloved grandmother, she died when he was still in kindergarten and to whom he was really fond of; grandmother is happy that Nobita came back in time to be with her, and confides in him a great desire: to meet his future bride. Meanwhile, the Nobita of the future, who is about to get married to Shizuka and crown his “dream of happiness”, is seized by a panic attack and flees into the past to see Doraemon again, fearing that he is not the right person for Shizuka. 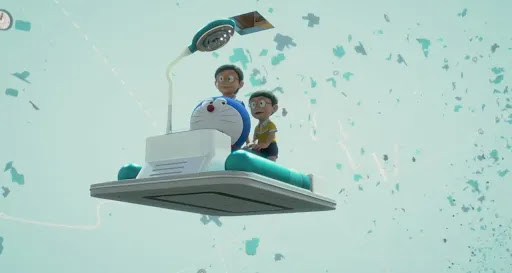 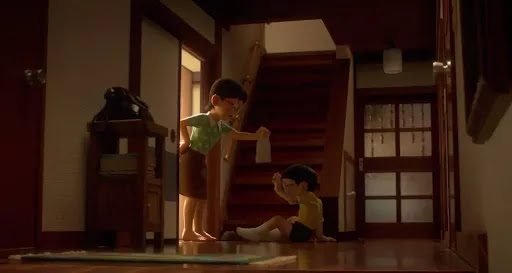 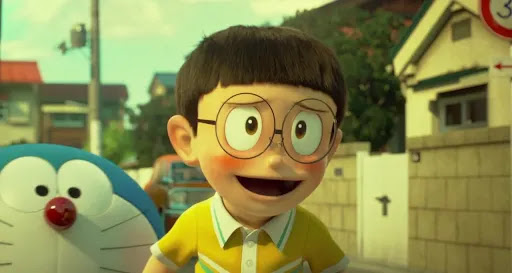 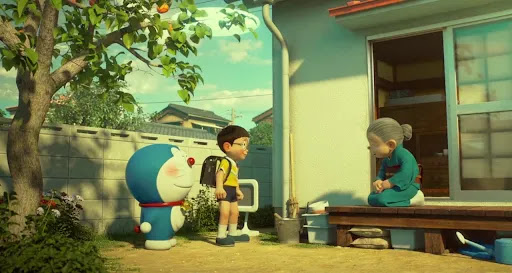 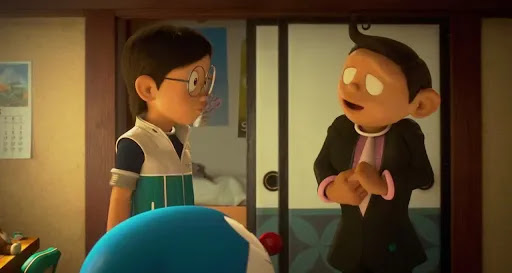