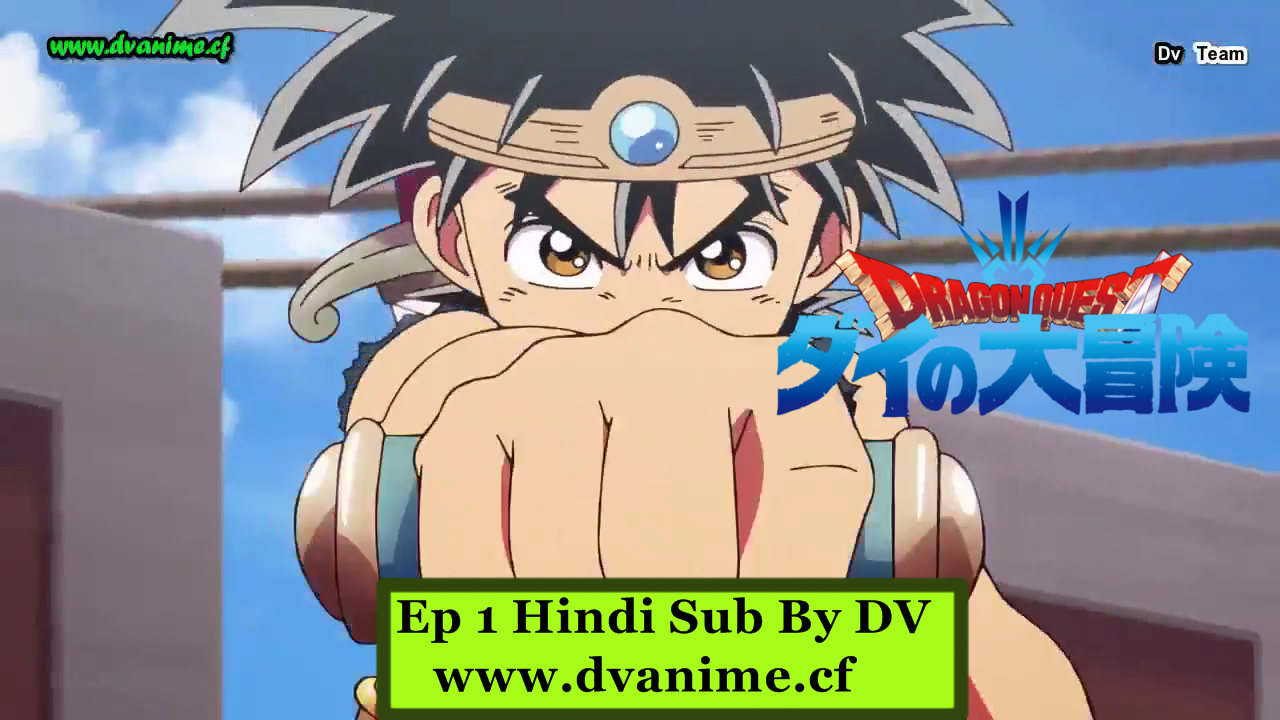 The manga was adapted into an anime series, produced by Toei Animation and broadcast on TBS from July 1991 to July 1992. It is the second anime adaptation based on the Dragon Quest franchise after Dragon Quest: Legend of the Hero Abel. A new anime adaptation has been announced, and premiered on October 3, 2020 on TV Tokyo.Dragon Quest: The Adventure of Dai is one of the Weekly Shōnen Jump’s best-selling manga series of all time, with 50 million tankōbon volumes copies sold.

The story begins with a young boy named Dai remembering a story told to him by his adoptive grandfather, the monster magician Brass, about the defeat of the Demon King Hadlar by the hands of a hero known as Avan. After the defeat of the Demon King Hadlar, all of the monsters were released from his evil will and peace reigned supreme around the world once again for ten years. Some monsters and demons moved to the island of Dermline to live in peace. Dai, the young protagonist of the series, is the only human living on the island. Having been raised by Brass and with his best friend, the monster Gome, Dai grows up dreaming of becoming a hero.

The true story begins when Avan, an instructor of heroes, comes to the island to teach Dai, by request of Leona, a princess who was previously saved by the boy. Avan offers Dai a full week of training which would create a hero out of him. Just after learning the second of Avan’s three secret sword techniques, Dai’s training is interrupted by the return of Hadlar. Hadlar announces to Avan that he had worked for an even more powerful evil king, the Great Demon King Vearn, who has resurrected him. Weakened by the spells he used to help Dai on his training, Avan nevertheless confronts Hadlar. To protect his students and destroy Hadlar at the same time, he casts a spell called “Megante” (Sacrifice) which requires the caster’s own life force to be used. The spell does not destroy the Demon King as Avan had planned, and Dai, Pop, Brass, and Gome are left to fend for themselves. Only the awakening of a hidden power within Dai, symbolized by the appearance of a strange mark on his forehead, leads them to defeat Hadlar and cause him to flee. Dai decides to leave the island with Pop to avenge Avan and defeat the Demon King and his master to bring peace back to the world.