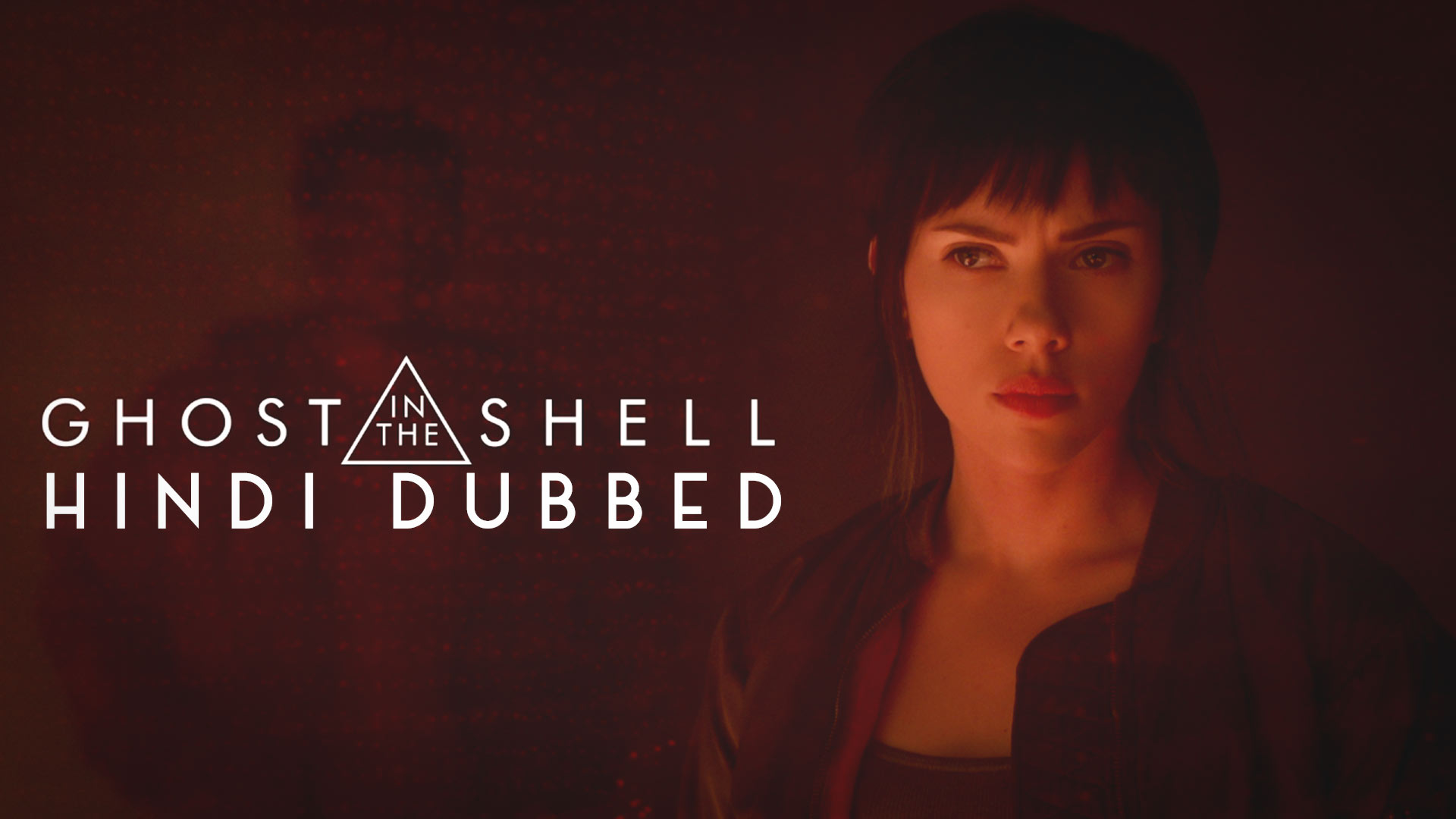 In the near future, Mira, the first cyber-human, must stop the growing cyber-terrorism. After discovering a secret of her identity, she sets out to learn more about her obscured past.

Ghost in the Shell is a 2017 American science fiction action film[9] directed by Rupert Sanders and written by Jamie Moss, William Wheeler and Ehren Kruger, based on the Japanese manga of the same name by Masamune Shirow. It stars Scarlett Johansson, Takeshi Kitano, Michael Pitt, Pilou Asbæk, Chin Han and Juliette Binoche. Set in a near future when the line between humans and robots is blurring, the plot follows the Major (Johansson), a cyborg supersoldier who investigates her past.

Filming for Ghost in the Shell took place in New Zealand from February to June 2016, with additional filming in Hong Kong that June. The film premiered in Tokyo on March 16, 2017, and was released in the United States on March 31, 2017, in IMAX, 3D, IMAX 3D, and 4DX.[10] It received mixed reviews, with praise for its visual style, action sequences, cinematography and score, but criticism for its story and lack of character development. The casting of Caucasian actors, particularly Johansson, drew accusations of racism and whitewashing in the United States.[11][12][13][14] It grossed $169.8 million worldwide against a production budget of $110 million.[7][8] The film debuted at No. 2 on home media.[15]

In the near future, humans are augmented with cybernetic improvements to traits such as vision, strength, and intelligence. Augmentation developer Hanka Robotics establishes a secret project to develop an artificial body, or “shell”, that can integrate a human brain rather than an AI. Mira Killian, the sole survivor of a cyberterrorist attack which killed her parents, is chosen as the test subject after her body is damaged beyond repair. Over the objections of her designer Dr. Ouelet, Hanka Robotics CEO, Cutter, decides to use Killian as a counter-terrorism operative.

A year later, Killian has attained the rank of Major in the counter-terrorism bureau Section 9, working alongside operatives Batou and Togusa under Chief Daisuke Aramaki. Killian, who experiences hallucinations that Ouelet dismisses as glitches, is troubled by how little she remembers of her past. The team thwarts a terrorist attack on a Hanka business conference, and Killian destroys a robotic geisha after it murders a hostage. After learning that the geisha was hacked by an unknown entity known as Kuze, Killian breaks protocol and “dives” into its AI for answers. The entity attempts a counter-hack, and Batou is forced to disconnect her. They trace the hacker to a yakuza nightclub, where they are lured into a trap. The explosion destroys Batou’s eyes and damages Killian’s body. Cutter is enraged by Killian’s actions, and threatens to have Section 9 shut down unless Aramaki keeps her in line.

Kuze tracks down Section 9’s Hanka consultant, Dr. Dahlin, and kills her. The team links her murder to the deaths of other senior company researchers and realize that Ouelet is the next target. Kuze takes control of two sanitation workers and sends them to kill Ouelet. Now with cybernetic eyes, Batou kills one while the repaired Killian subdues the other. While they interrogate the worker, Kuze speaks through him before compelling him to commit suicide. Togusa traces the hack to a secret location, where the team discovers a large number of humans mentally linked as a makeshift signal network. Killian is captured and Kuze reveals that he is a failed Hanka test subject from the same project that created Killian. He urges her to question her own memories and to stop taking her medication as it actually helps to block her memories. Kuze then frees her and escapes.

Killian confronts Ouelet, who admits that 98 test subjects died before Killian, and that her memories are implanted. Cutter has decided that Killian is a liability and orders Ouelet to kill her after she returns to Hanka Robotics. Instead, Ouelet gives Killian an address and helps her escape. Cutter kills Ouelet, but blames Killian, saying that she has gone rogue. He informs Aramaki and the team that Killian must be terminated.

Killian follows the address to an apartment occupied by a widowed mother, who reveals that her daughter, Motoko Kusanagi, ran away from home a year ago and was arrested; while in custody, Motoko took her own life. Killian leaves and contacts Aramaki, who allows Cutter to remotely eavesdrop on their conversation. Batou, Togusa and Aramaki eliminate Cutter’s men trying to ambush them, while Killian follows her memories to the hideaway where Motoko was last seen. There, she and Kuze meet and recall their past lives as anti-augmentation radicals who were abducted by Hanka as test subjects.

Cutter deploys a “spider-tank” to kill them. Kuze nearly dies before Killian is able to tear out the tank’s Motor Control Center, losing an arm in the process. Mortally wounded, Kuze asks Killian to “come with me, there is no place for us here”. Killian refuses, saying “no, I’m not ready to leave, I belong here”. Kuze says he will always be with her in her ghost then fades out, then a Hanka sniper kills him. Batou and the team rescue Killian, while Aramaki executes Cutter with Killian’s consent. The next day, now repaired and embracing her true identity as the Japanese Motoko, Killian reconnects with her mother and returns to work with Section 9.