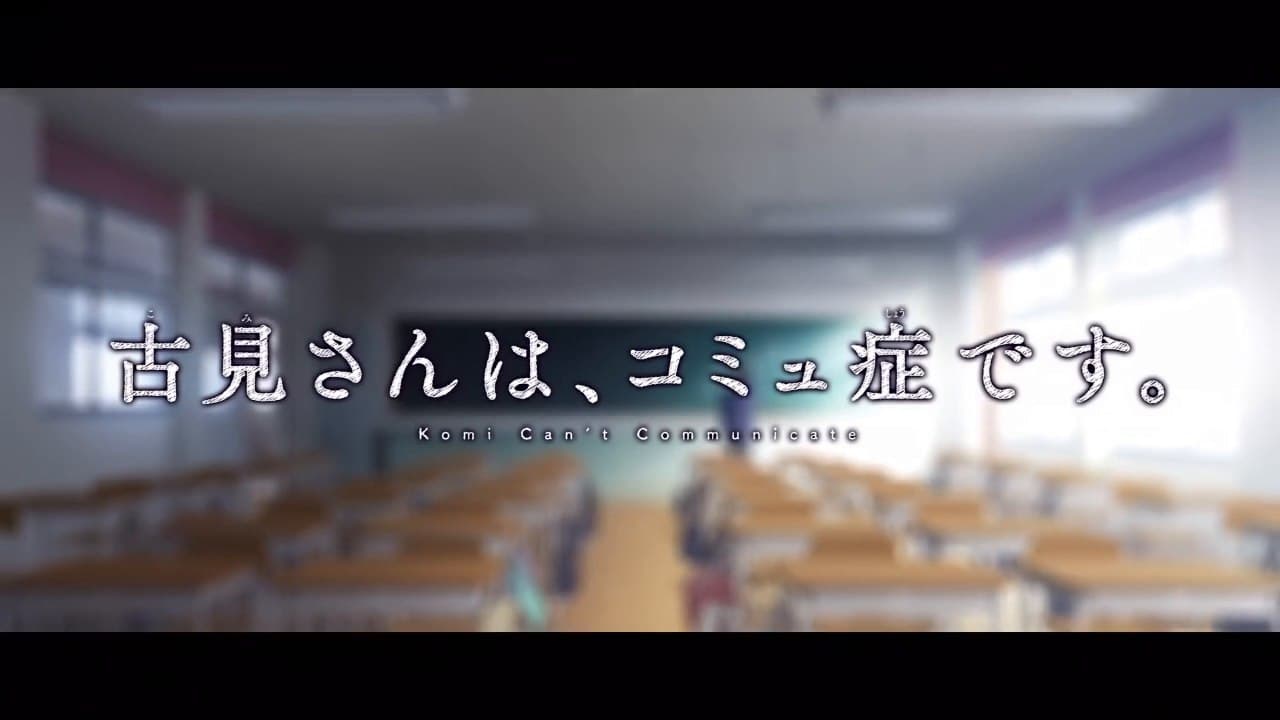 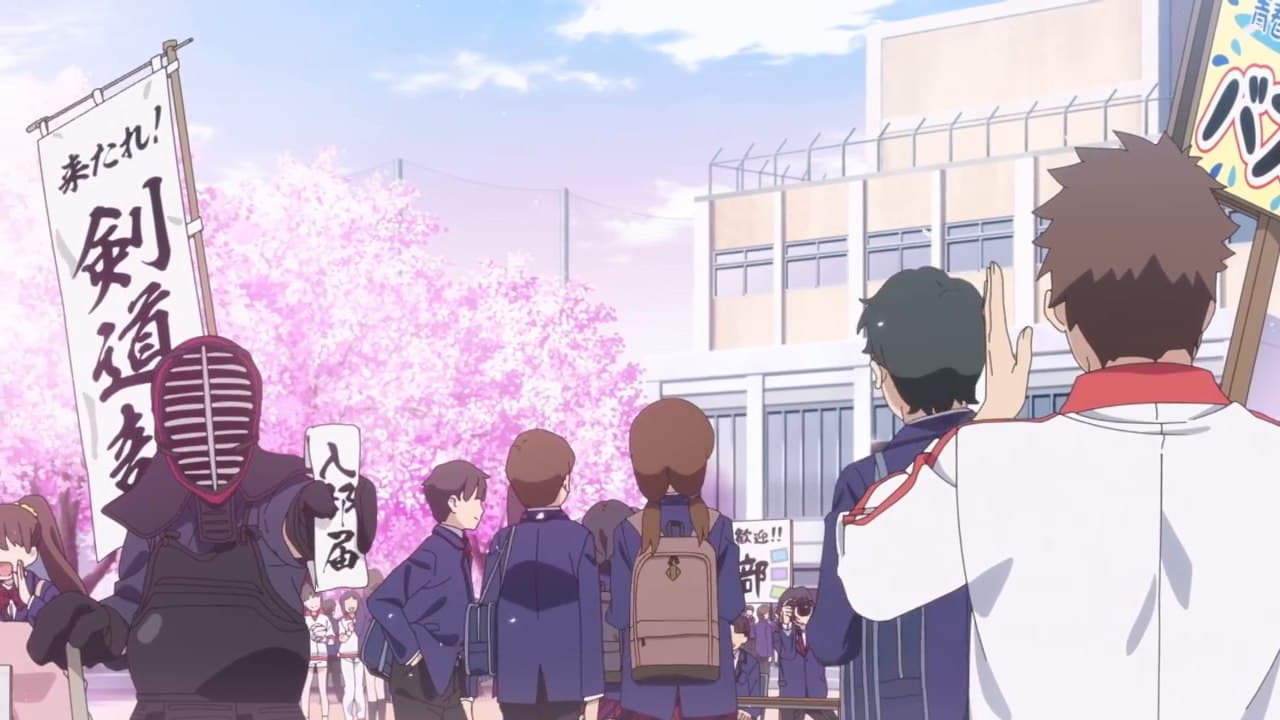 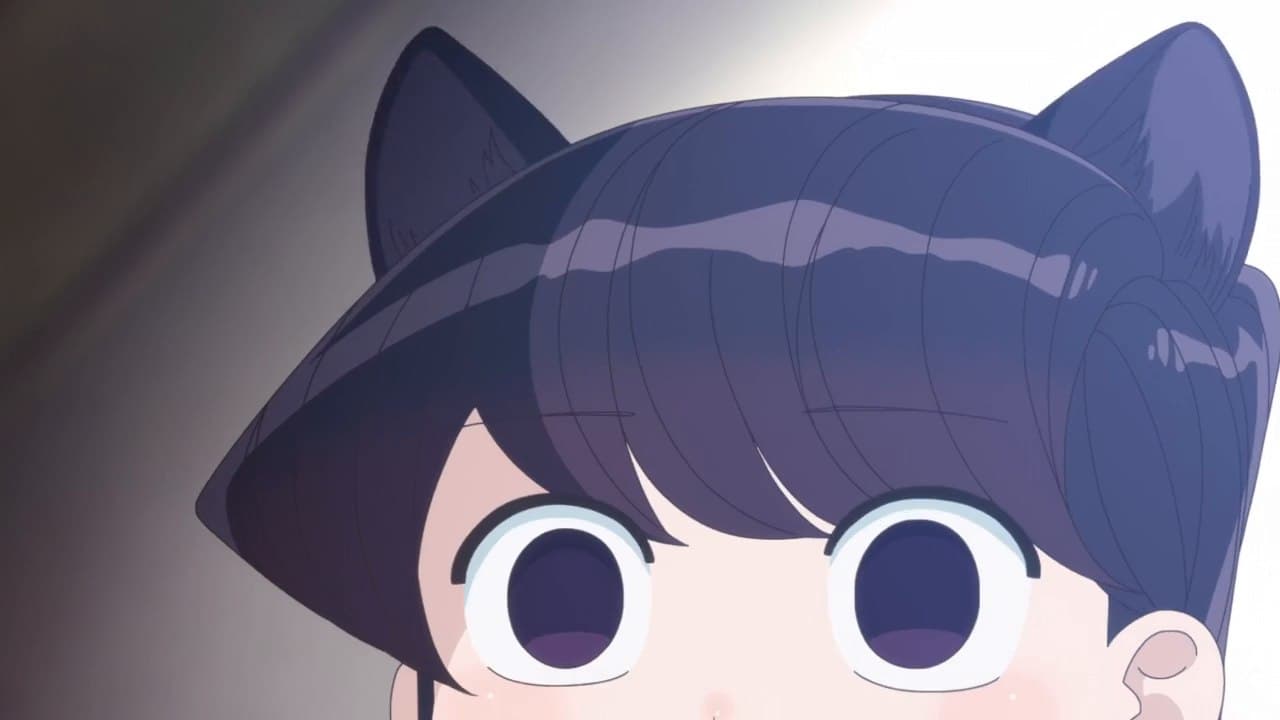 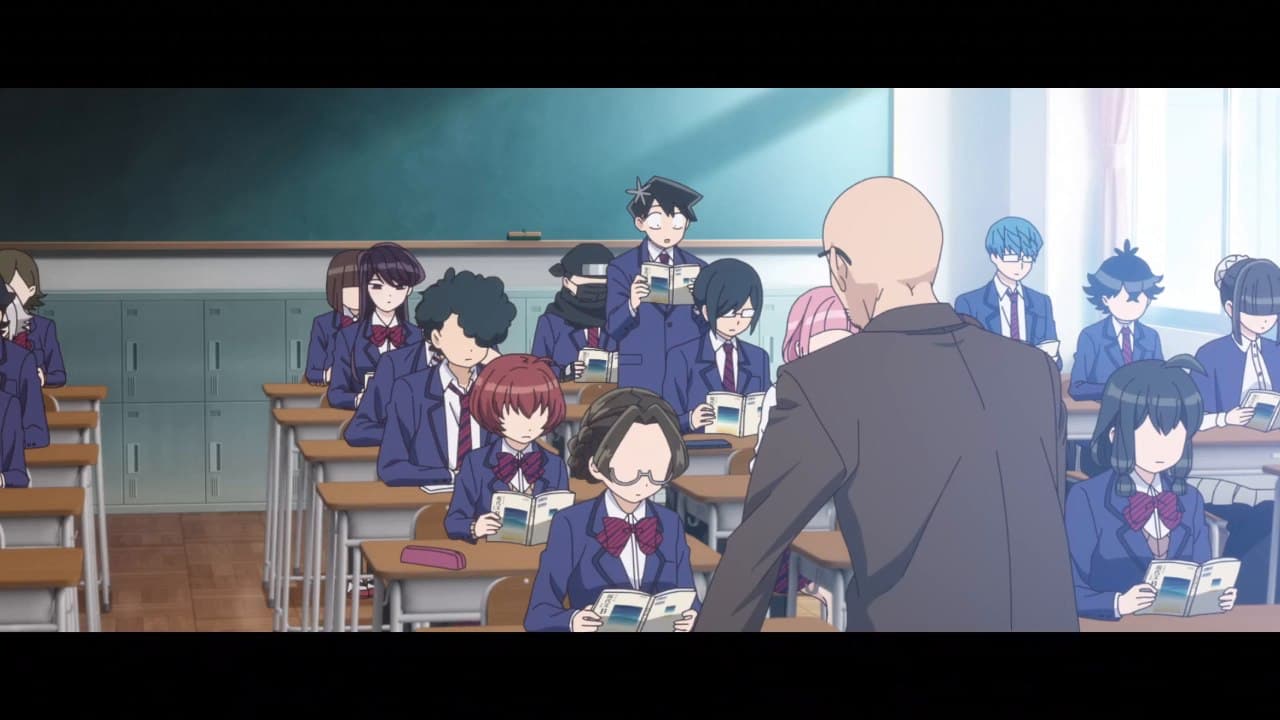 Komi Can’t Communicate Season 2 release date is not specifically decided but they said Season 2 will be released in 2022. I am guessing may or June will be the best months for releasing if the covid – 19 don’t make any trouble for the anime production. Otherwise it will be delayed for the next decade.

Komi Can’t Communicate Season 1 already breaking the records. So many peoples are talking about the Season 2 release date and confirmation. Komi Can’t Communicate is very popular in India as well as in other big countries like USA. So many Ani YouTubers are talking about this anime. It has very good approach for showing this introvert personality. That is the very big reason for this anime popularity.