At a high school full of unique characters, Tadano helps his shy and unsociable classmate Komi reach her goal of making friends with 100 people. 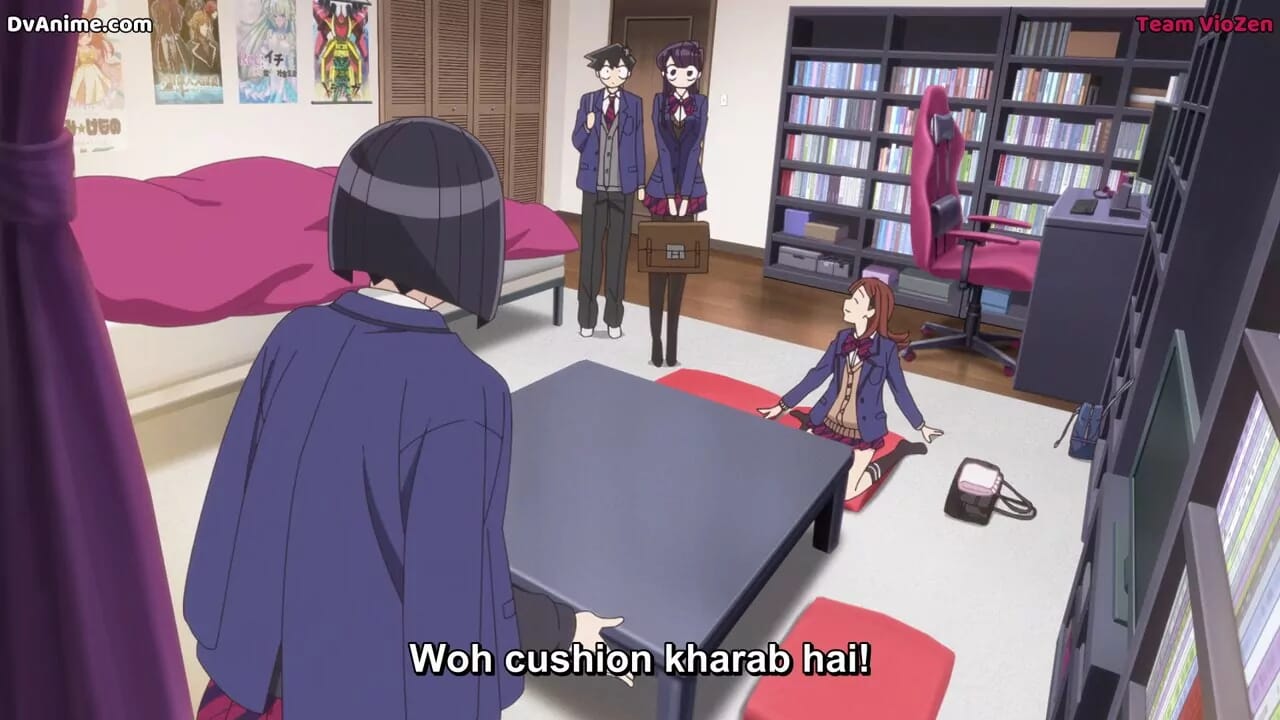 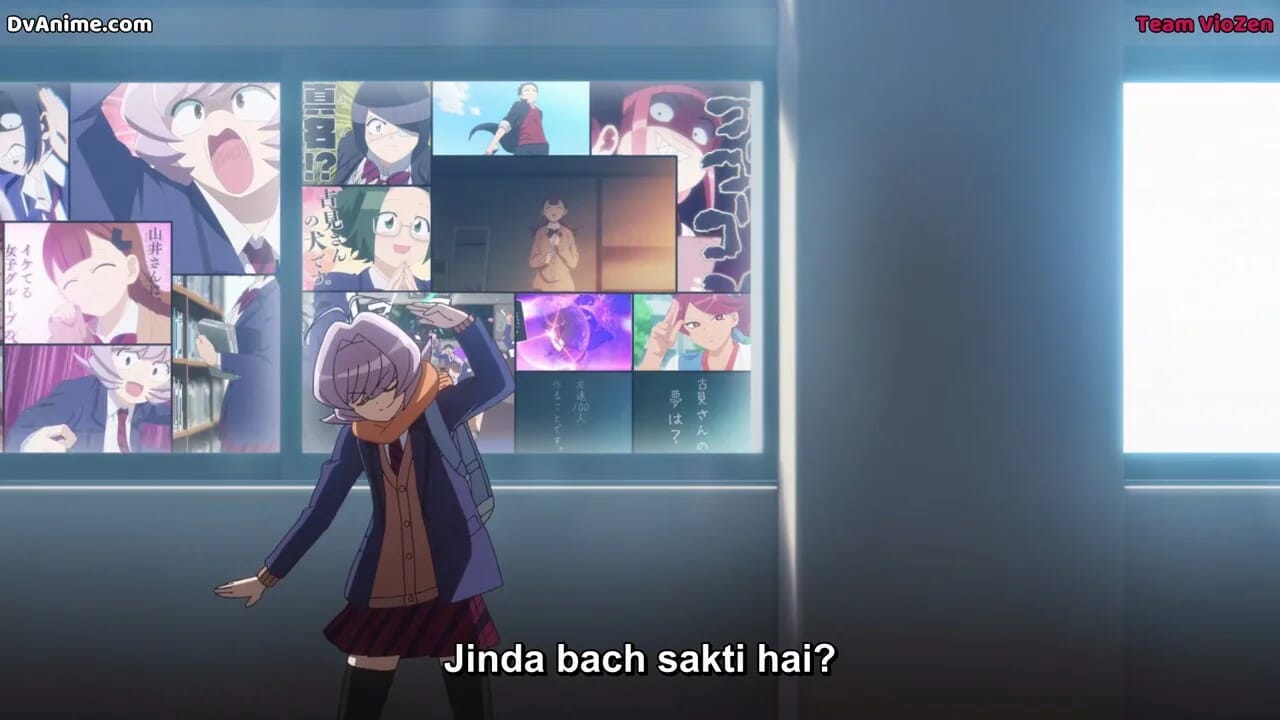 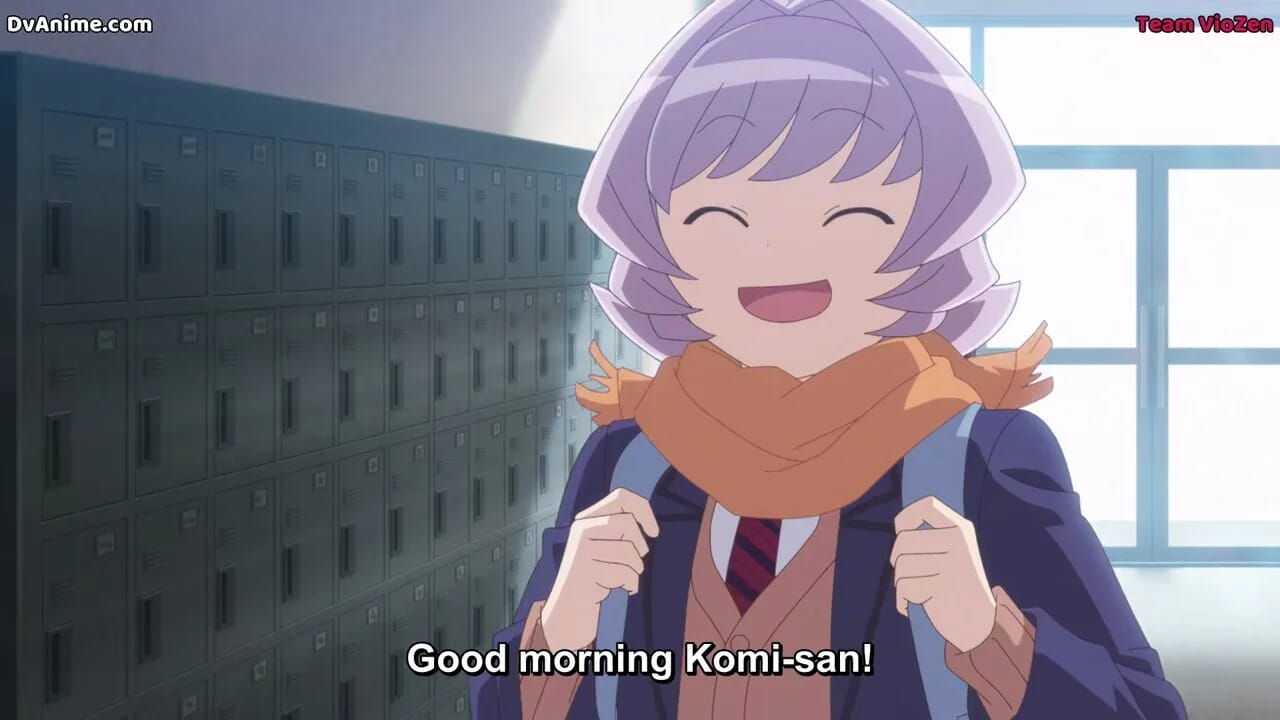 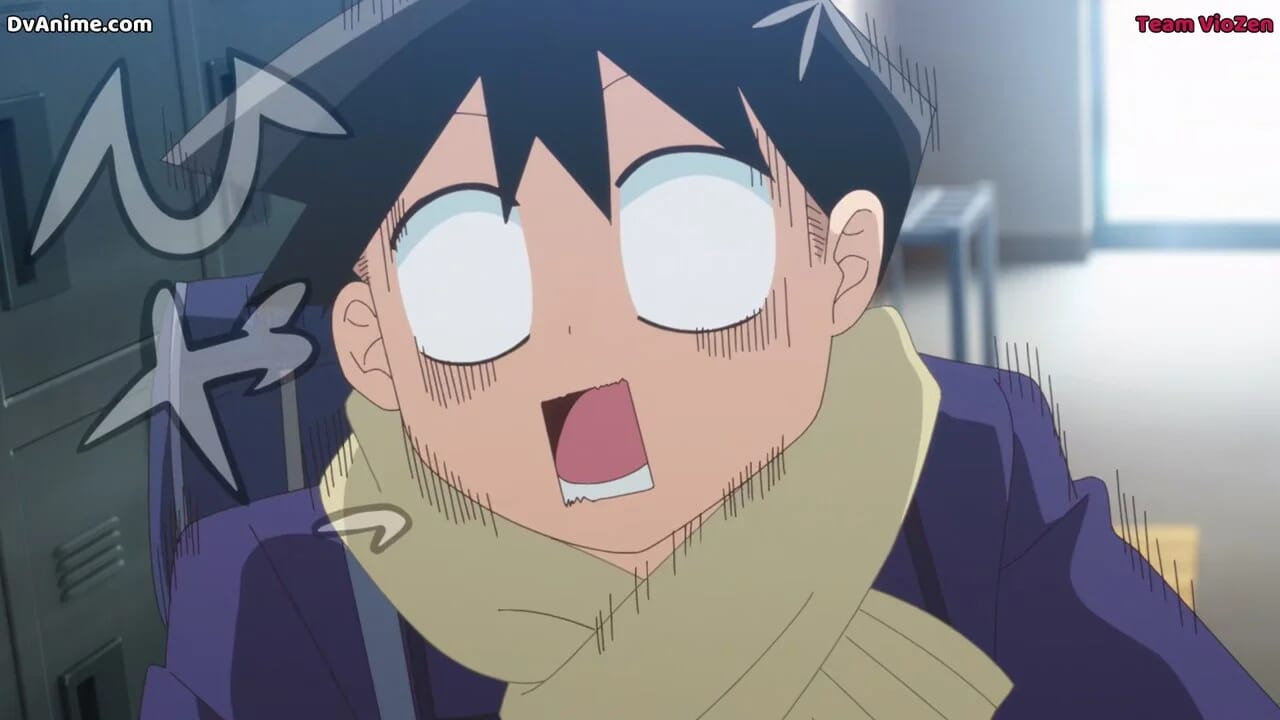 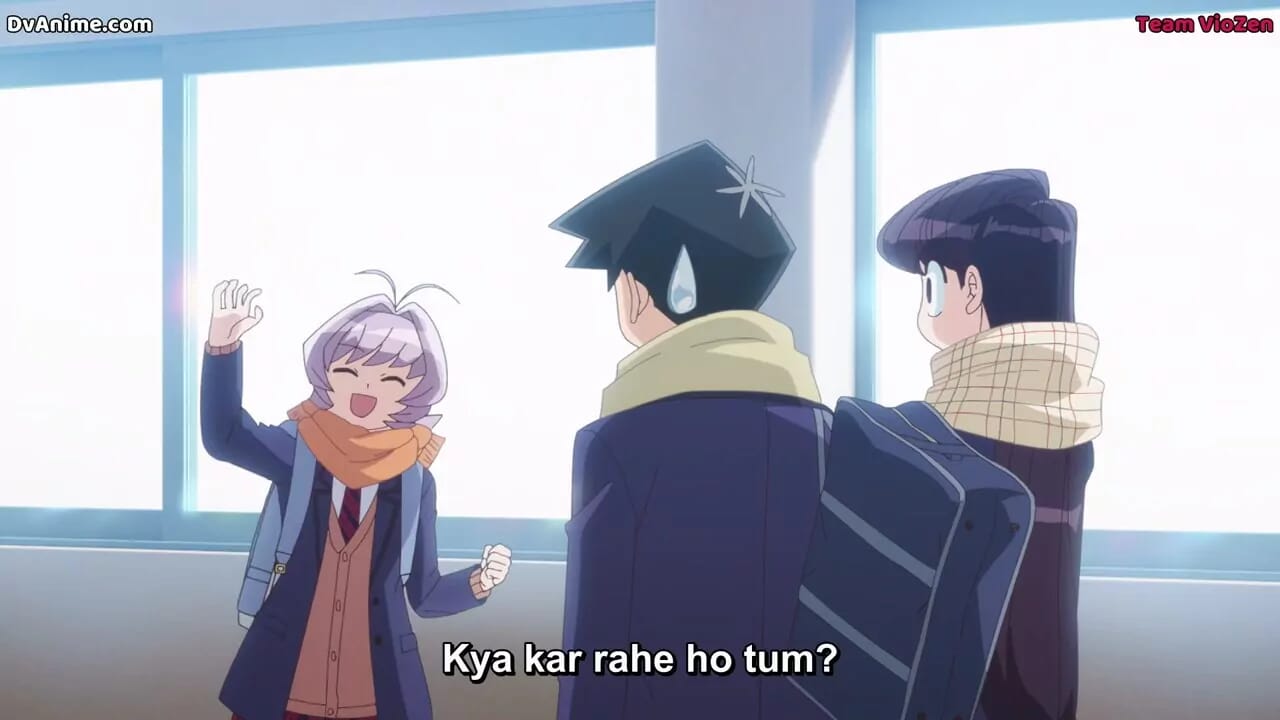