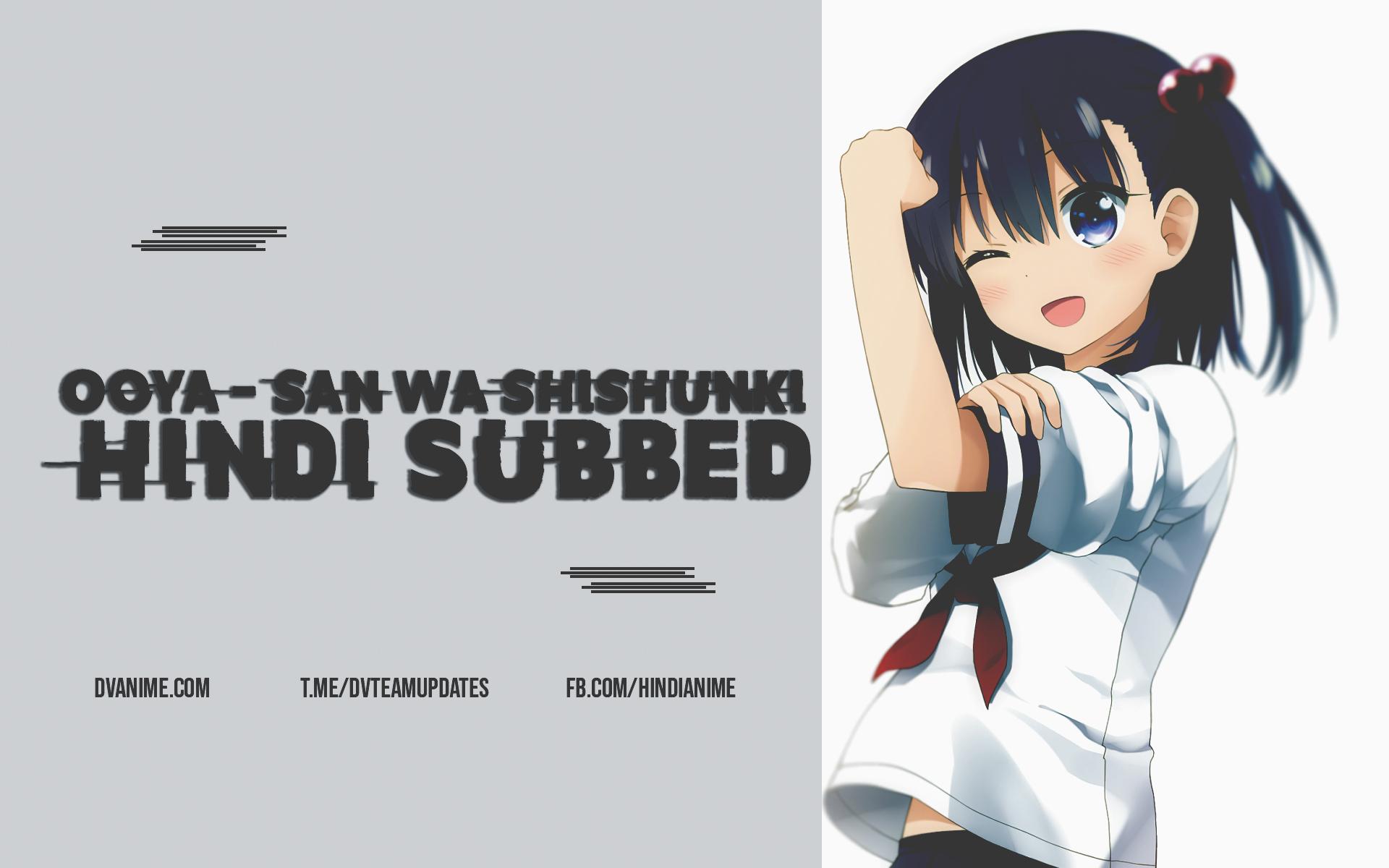 Maeda has just moved into his new apartment to live by himself. While unpacking, a cute middle school student named Chie Satonaka suddenly appears in his room. She introduces herself as his new landlord, which pleasantly surprises him as he has never seen a landlord so young. His excitement is boosted further when the gorgeous Reiko Shirai, who lives directly next to him, also introduces herself as his new neighbor. Meri Malkin Ek School Girl Hai Hindi Sub.