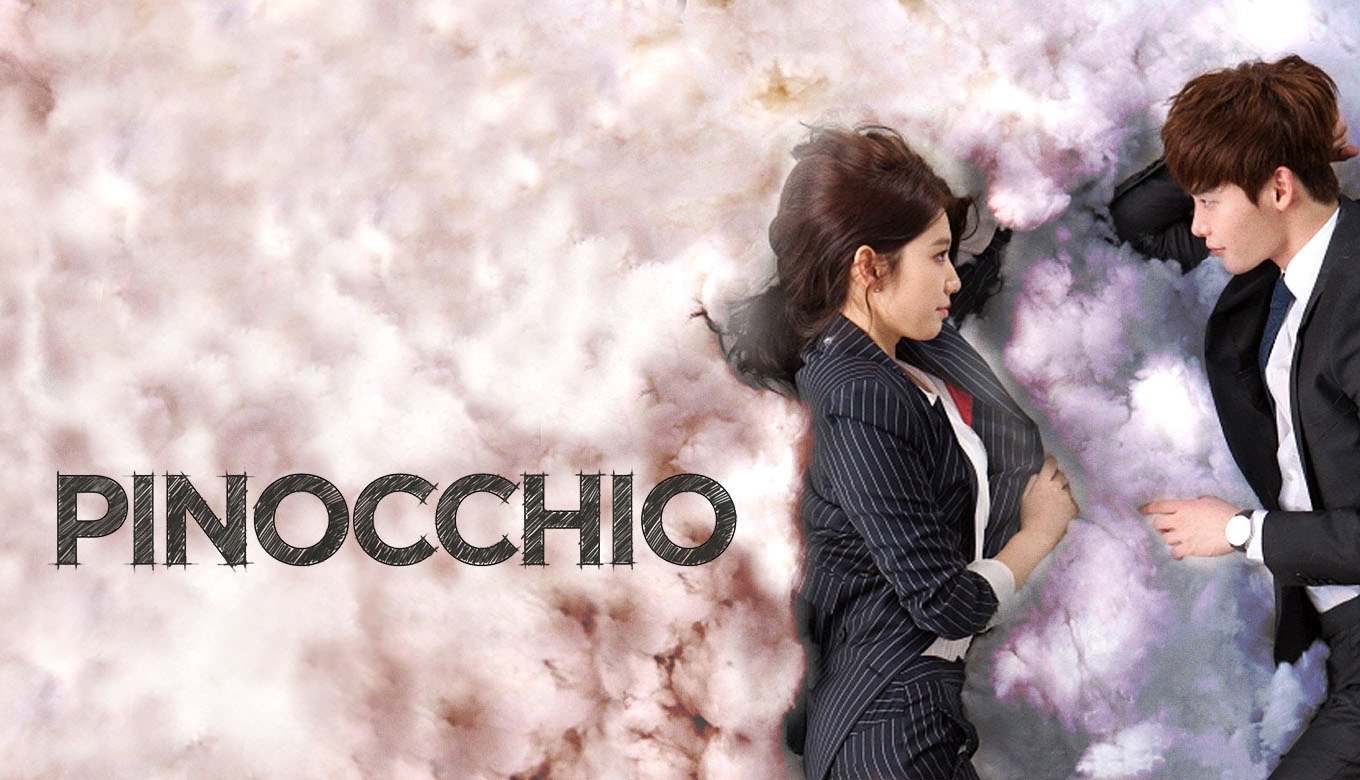 A young boy, whose life and family has been destroyed by new media, gets adopted by a family in a rural area after being found lost at sea. He tries to conceal his past for everyone’s sake for 13 years. But when the girl he loves enters the world of news reporting, the truth about his family pours out. However, the girl’s mother (being a news reporter) seem to be the cause of the plight of his family.

Park Shin Hye & Lee Jong Suk are great together. They have great chemistry so the fact that their romance isn’t always the main focus shouldn’t be a huge disappointment to romance fans. I love that In Ha isn’t always likable, nor is she timid, which is always nice to see for a female lead. Any Lee Jong Suk fan should definitely watch, and he does a great job taking on a complicated character while still showcasing his charm. Their triangle is completed by Kim Young Kwang who actually plays a likable chaebol. It’s also nice that their friendship dynamic is as important as the romantic storyline.

Then there is one of my all time favorite k-drama actresses Kim Hae Sook. I knew I’d love her character, since she never disappoints. I particularly like her when she plays more of a villain, but she was still completely different than I’ve seen her before (which is what makes her so awesome). Jin Kyung is also excellent as the cold hearted mother of In Ha. She was one of my favorites in the cast overall. I also really liked the family dynamic, which included some of the funniest parts.