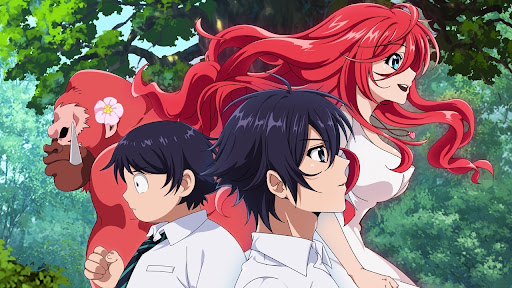 The Fruit of Evolution: Before I Knew It, My Life Had It Made (進化の実 ～知らないうちに勝ち組人生～, Shinka no Mi: Shiranai Uchi ni Kachigumi Jinsei) is a Japanese fantasy light novel series written by Miku and illustrated by U35. It began serialization online in January 2014 on the user-generated novel publishing website Shōsetsuka ni Narō. It was later acquired by Futabasha, who have published eleven volumes since September 2014 under their Monster Bunko imprint. A manga adaptation with art by Sorano has been serialized via Futabasha’s digital publication Web Comic Action since September 2017. It has been collected in five tankōbon volumes. An anime television series adaptation by Hotline premiered in October 2021.

“Seiichi Hiiragi is an ugly, revolting, dirty, smelly fatass”—these are the insults hurled at him one after another about his appearance. Such was Seiichi’s miserable school life.

One day, a voice claiming to be a God announced over the public address system to prepare to be transported to another world. The entire school, including Seiichi, were sent to a fantasy world featuring game-like elements such as levels, stats, and skills. However, the God still had preparations to complete for the transfer, and would send them over as soon as the hero summoning ritual was ready. The classes all formed groups to wait for the transfer, but Seiichi alone was excluded, and as such was summoned to a different area. After being transported, the first thing Seiichi ate was the “Fruit of Evolution,” which would come to greatly change his life…

This story follows Seiichi from being bullied by his classmates, neglected as a companion, to his hard work, positive attitude, and surviving in this new world. As a result, he becomes one of the champions before he knows it.

The Fruit of Evolution Rating 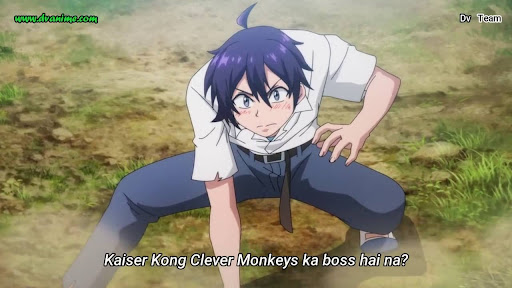 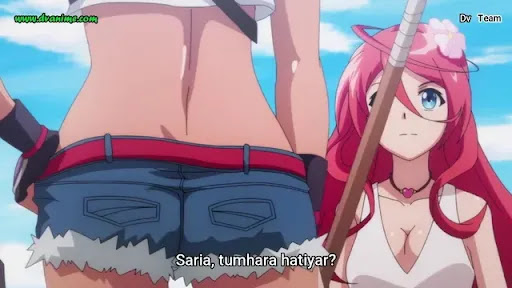 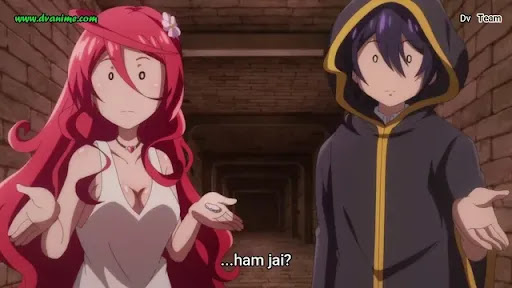 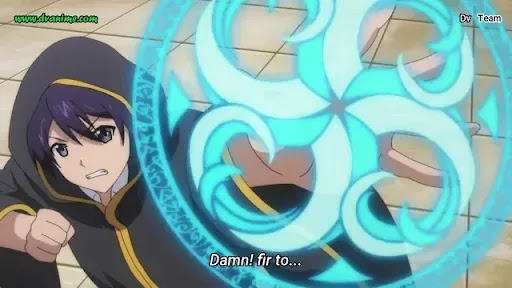 The Fruit of Evolution Trailer