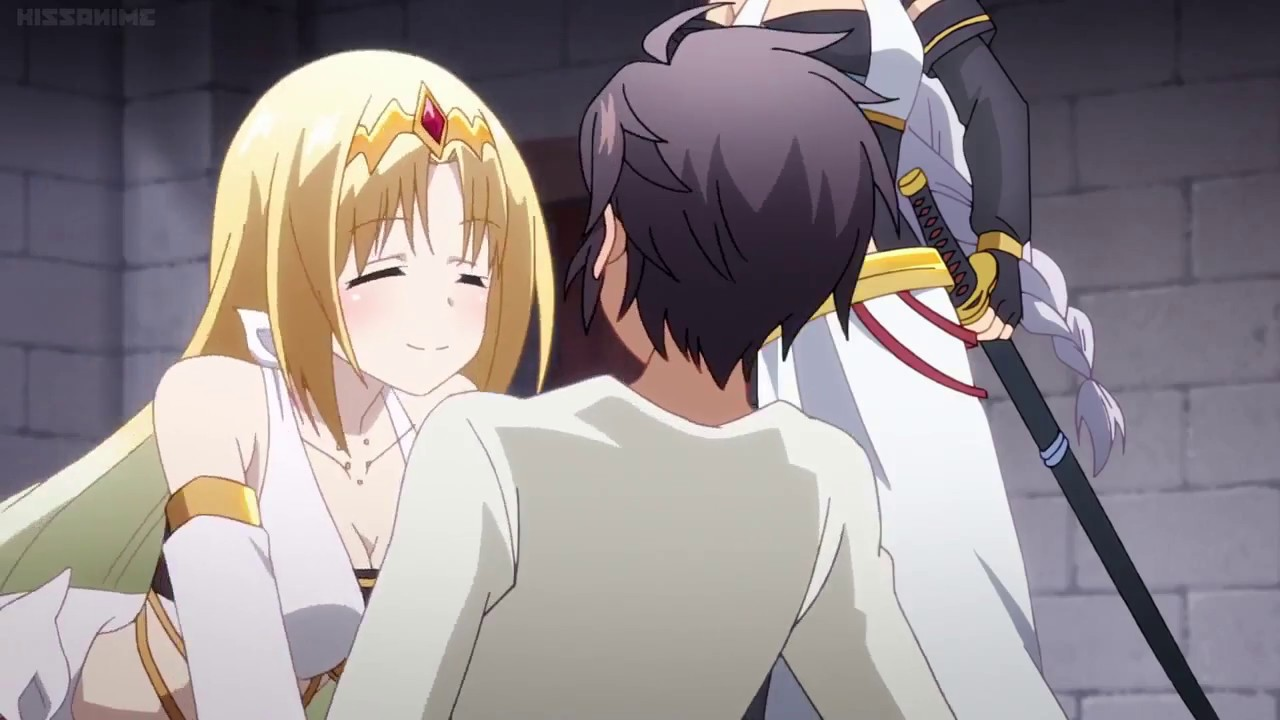 The Master of Ragnarok & Blesser of Einherjar (Japanese: 百錬の覇王と聖約の, Hepburn: Hyakuren no Haō to Seiyaku no Varukyuria, literally “Well-tempered high king and valkyrie of covenant”) is a Japanese light novel series written by Seiichi Takayama and illustrated by Yukisan. The series is published in English by J-Novel Club. Chany is serializing a manga adaptation on Hobby Japan‘s website. An anime television series adaptation by EMT Squared aired from July 8 to September 23, 2018.

The Master of Ragnarok & Blesser of Einherjar Hindi Sub

The Master of Ragnarok & Blesser of Einherjar Plot

Yuuto Suoh is a fourteen-year-old second-year junior high student who is knowledgeable about urban legends. One night, in his quest to discover if the urban legend of the local Tsukimiya Shrine was true, he irreversibly discovered that the legend was not a sham. Forcibly separated from his childhood friend and love of his life, Mitsuki Shimoya, Yuuto appeared in another world with heavy similarities to Norse mythology (while doing research on the world, he discovered that the “other world” wasn’t truly another world but was an Earth in the distant past, specifically, 2000-1300 BC, the Late Bronze Age). In his quest for survival, Yuuto inadvertently rose to become the patriarch of the Wolf Clan, the family that had taken him in upon his summoning, by using the modern knowledge provided to him by his smartphone that he had unwittingly brought with him to the other world. Despite winning the affections of multiple Einherjars, magic-wielding warrior maidens, Yuuto has but one goal: to return to the side of his childhood friend and one true love (although this does not stop the other girls from trying to win him over).

The Master of Ragnarok & Blesser of Einherjar Plot (Hindi)