Weathering with You (Japanese: 天気の子, Hepburn: Tenki no Ko, lit. “Child of Weather”) is a 2019 Japanese animated romance/fantasy film written and directed by Makoto Shinkai. Set in Japan during a period of exceptionally rainy weather, the film tells the story of a high-school boy who runs away from his rural home to Tokyo and befriends an orphan girl who has the ability to manipulate the weather. The film was produced by Genki Kawamura, and the music was composed by Radwimps.

The film was released in Japan on July 19, 2019; the previous day, a novel adaptation written by Shinkai—one of his original works—was published. A manga adaptation illustrated by Watari Kubota was first serialized in Kodansha‘s Afternoon on July 25 the same year. The film was selected as the Japanese entry for Best International Feature Film at the 92nd Academy Awards. It also received four Annie Award nominations including Best Independent Animated Feature.

Most reviews have given the film a generally positive response. On rating aggregator websites like Rotten Tomatoes and Metacritic, the film generally been rated positively by critics. Individual reviewers have also praised the film for its animation, plot, music and visuals but some criticised the film for being a follow up to Your Name, adding that it depends too much on it.

Weathering with You Plot

High schooler Hodaka Morishima runs away from his island home to move to Tokyo. When his ferry to the city is hit by a freak rainstorm, he is saved by Keisuke Suga, who gives Hodaka his business card. As Hodaka struggles to find work, a teenage McDonald’s employee, Hina, takes pity on him and gives him food. Later on, Hodaka finds an abandoned gun in a trashcan he fell onto. After tracking down Suga’s business location, he meets Suga’s niece Natsumi. Suga hires him as his assistant at a small publishing company, where they investigate urban legends relating to the unusually rainy weather in Tokyo. From a psychic, they hear the legend of a “weather maiden” who can control the weather.

Hodaka sees Hina being intimidated into working at a back-alley club. Thinking it was a toy, he scares off its owners by firing his gun into the air, and he and Hina escape. She takes him to an abandoned warehouse with a shrine on its roof, where he throws the gun away. Hina astonishes Hodaka by demonstrating her ability to clear the sky by praying. Inspired by the legend of the weather maiden, Hodaka proposes that they start a business: Hina will clear the weather for events such as weddings and parties. Their business quickly becomes a success.

The police search for Hodaka, who was caught on a security camera threatening the club owners. Officers arrive at the apartment where Hina lives with her younger brother Nagi and interrogate her; Hina realizes that because they have no legal guardians, with their mother having died recently, social services are going to take them into custody. Hodaka visits Suga, who has also been visited by the police. Suga fires him, explaining that the police suspect him of kidnapping Hodaka. Hodaka, Hina and Nagi try to run away, but they are halted by a heavy rainstorm and falling snows. Sheltering in a hotel, Hina reveals that she is slowly turning into water. She explains that she is the cause of the abnormal weather and is intended to be a human sacrifice; her disappearance will return the weather to normal. Hodaka promises to protect her, but the next morning, Hina has vanished into the sky and the rains have stopped.

Hodaka and Nagi are arrested. Having already fallen in love with Hina, Hodaka decides to bring her back to Earth and escapes from the police with the help of Natsumi and her Honda Super Cub. After her Super Cub is immobilized, Hodaka resumes on-foot to the warehouse to reach the shrine. Inside, he encounters Suga, who attempts to stop him. The police surround Hodaka, but Suga, now inspired by Hodaka’s desperation to see Hina, helps him escape. On the roof, Hodaka jumps through the shrine gate and is transported into the sky, where he finds Hina and asks her to leave with him, insisting that Hina let go of her worries about the weather and start living for herself. Upon descending to the rooftop shrine, Hina, Hodaka, Natsumi, Nagi, and Suga are all arrested, and the heavy rains resume.

Three years later, the rain has fallen without end in Tokyo, submerging much of the city. Having finished his probation, Hodaka graduates from high school and returns to Tokyo. He meets with Suga, who has expanded his business. After Suga encourages him to find Hina, Hodaka finds her praying on a street overlooking the drowned city. They reunite, with Hodaka promising her that they will be alright.

Weathering with You Plot (Hindi)

The Boy and the Beast Hindi Dub 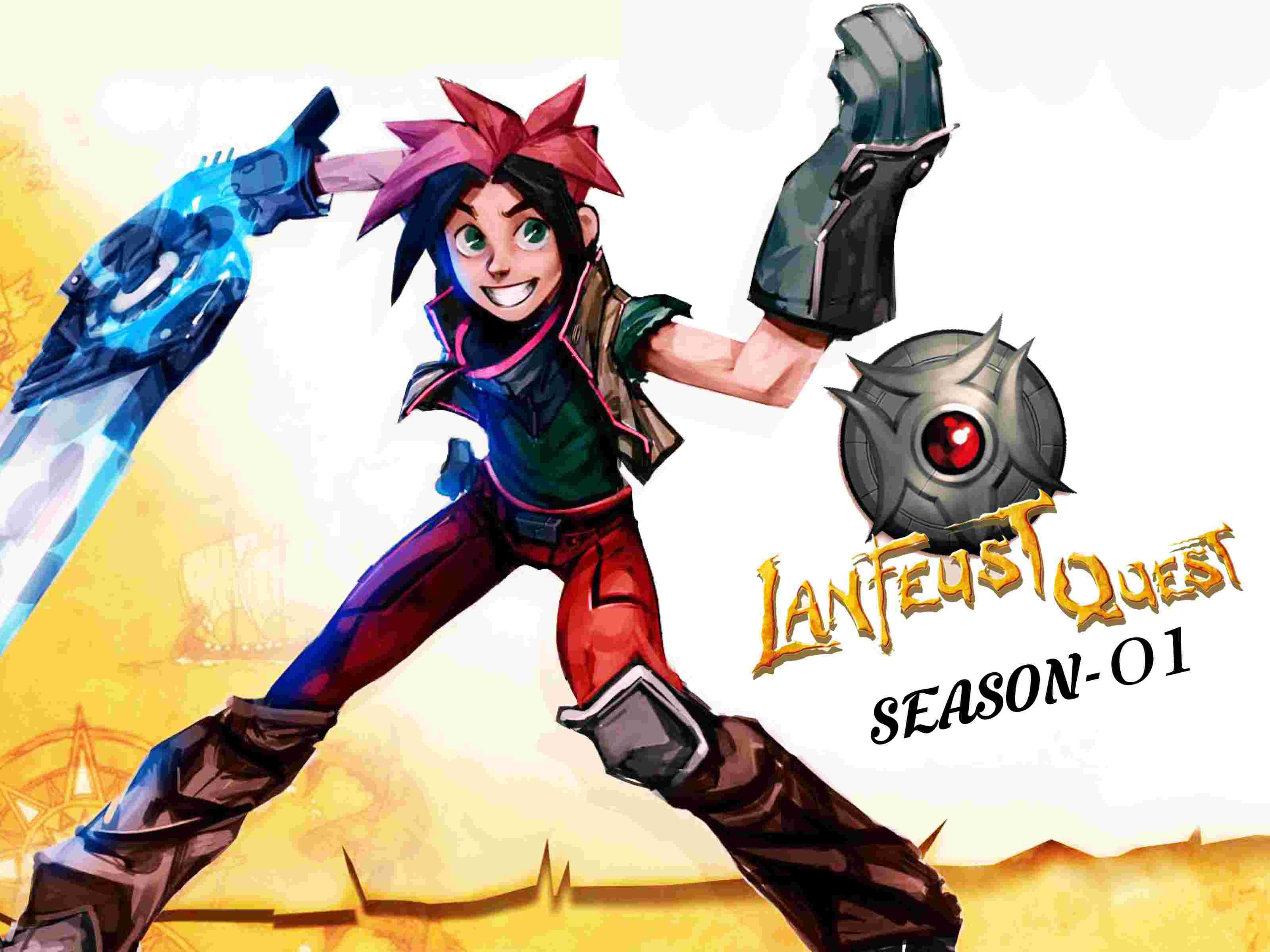